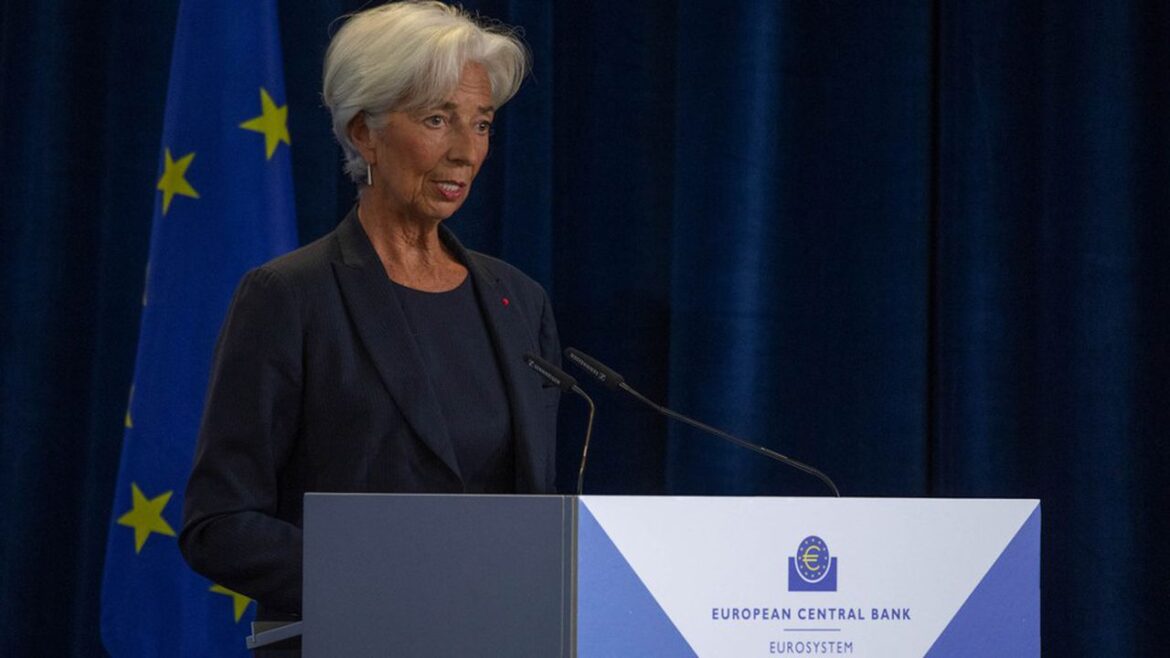 The central bank for the 19 European countries that use the single euro currency left its key interest rates steady but said its expects to purchases of assets under its pandemic emergency purchase program (PEPP) during the next quarter “to be conducted at a significantly higher pace than during the first months of this year” based on an assessment of the financing conditions and the inflation outlook.

But the European Central Bank (ECB) also left its size of assets it can purchase under PEPP – which was expanded as recently as December 2020 – at 1.850 billion euros until at least the end of March 2022, or until it judges the COVID-19 crises phase is over.

Yields on government bonds worldwide and in Europe have been moving higher since early February in recognition of the accelerating global economic recovery and on Feb. 22 ECB President Christine Lagarde said she was closely monitoring the evolution of yields on long-term sovereign bonds as these were particularly important because they are used to set the price of loans to households and firms.

The yield on German government 10-year bonds, for example, rose to minus 0.27 percent on Feb. 27 from 0.58 percent at the start of this year but then dropped back to minus 0.36 percent today.
While Lagarde today said the overall economic situation is expected to improve during 2021, there is still uncertainty over the near-term outlook related to the speed of vaccinations against the virus.

Apart from including the reference to buying assets at a slightly higher pace in the second quarter of this year as compared with the first quarter, the statement from the ECB’s governing council mirrored its statement in January, including that purchases of bonds will take place in a flexible manner across asset classes and among jurisdictions to prevent a tightening of financial conditions.

The ECB confirmed it can change the size of PEPP if “required to maintain favorable financing conditions” and continue to reinvest maturing payments until at least until the end of 2023.

In December the ECB increased the size of PEPP for the second time in 2020 by 500 billion euros and extended its life to at least the end of March next year. PEPP was set up in March 2020, at the height of the COVID-19 crises, to purchase a wide range of private and public sector securities to ensure the ECB’s ease policy was transmitted to financial markets with a size of 750 billion euros and a life until the end of 2020.

But in June PEPP was then raised to 600 billion euros and its life extended to June 2021.
In addition to PEPP, the ECB is also using a variety of other asset purchase programs – known as quantitative easing – to ensure low interest rates for borrowers, such as its 3rd targeted longer-term refinancing operations (TLTRO III), and its main asset purchase program under which monthly purchases of 20 billion euros will continue.