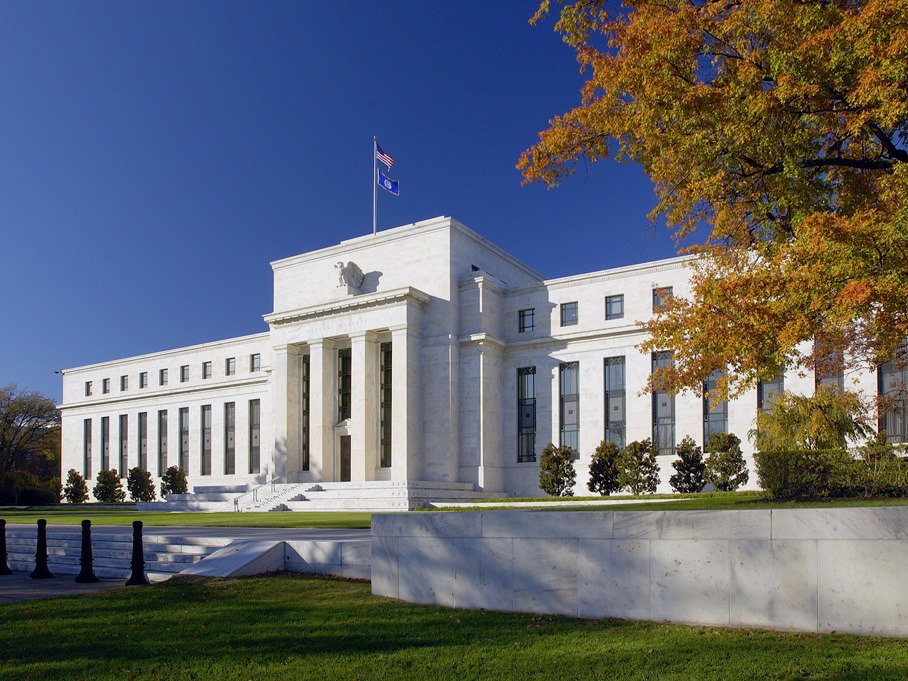 The U. S. Federal Reserve left its key interest rate steady, as widely expected, and said it would continue to increase its holdings of government bonds to support the flow of credit to households and businesses, boost inflation and employment in light of the “tremendous human and economic hardship” from the COVID-19 pandemic to the U.S. and global economy.

The central bank for the United States kept its target range for the federal funds rate at 0.0-0.25 percent, unchanged since two rapid-fire rate cuts totaling 150 basis points in early March.

The Fed confirmed it expects to maintain an accommodative monetary policy stance until it achieves its twin objectives of maximum employment and inflation of 2 percent over the long run and confirmed it in its latest projection that it expects to keep the federal funds rate at this level through 2023.

Reflecting the bounce-back in the U.S. and global economy in the third quarter after a contraction in the second quarter from lockdowns and other restrictions to movements, the Fed raised its forecast for economic growth this year to a contraction of 2.4 percent from September’s forecast of a 3.7 percent decline in gross domestic product.

“The COVID-19 pandemic is causing tremendous human and economic hardship across the United States and the world,” the Fed’s policy-making body, the Federal Open Market Committee (FOMC) said, adding the path of the economy will depend significantly on the course of the virus, which continues to pose considerable risks to the economic outlook over the medium term.

By 2023 inflation is still only seen at 2.0 percent and the Fed confirmed it aims to push inflation “moderately above 2 percent for some time so that inflation averages 2 percent over time.”
Consumer price inflation was steady at 1.2 percent in November and October.