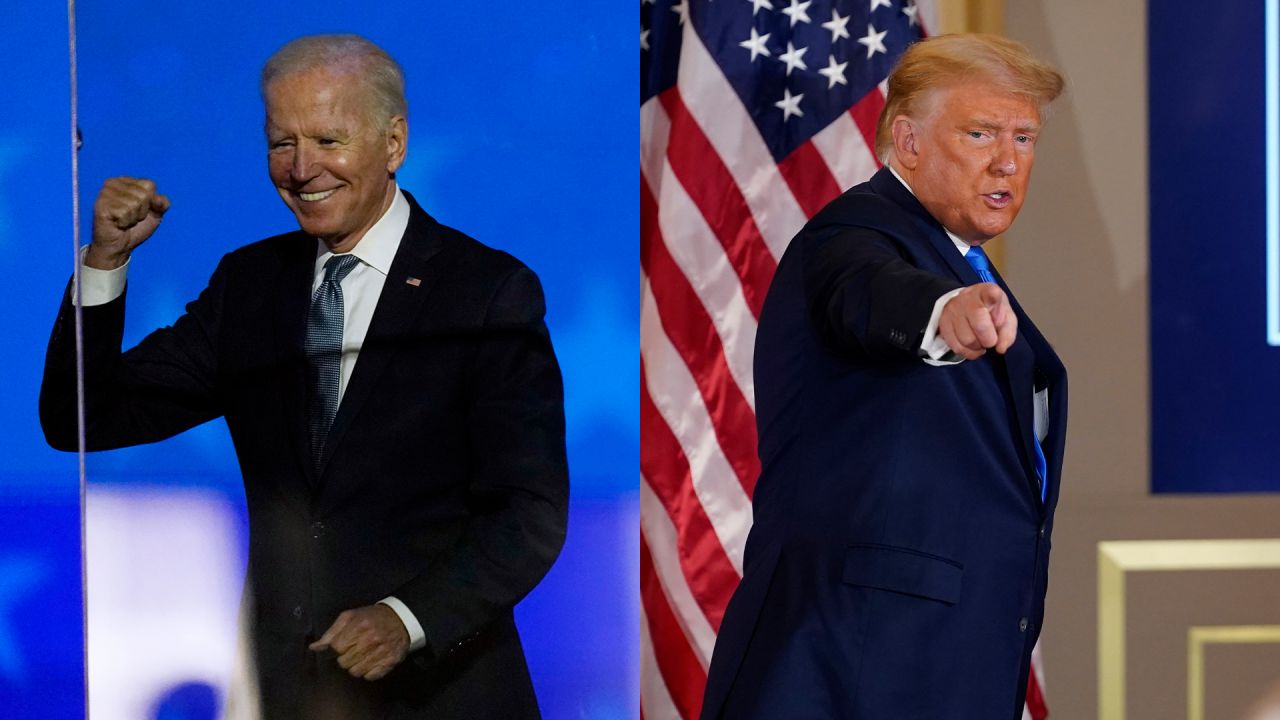 #Biden will officially become the new President of the United States.

But how objectively was TheDonald’s presidency?

Cons:
– He has not been able to hold the country together increases inequalities and racial discrimination.
– Coronavirus pandemic handled in the worst way.
– Very controversial character for being the most powerful man in the world.

It cannot honestly be said that Donald Trump has done wrong everything.

He has failed to hold the country and his fellow citizens together by creating a kind of civil war between whites and blacks.

This was his main mistake.

Congratulations to Joe Biden for the victory and a wish for good work!